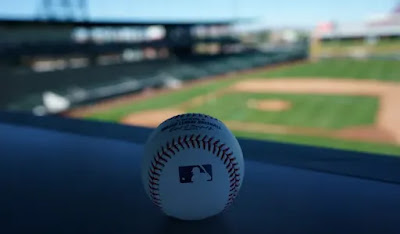 With the 2022 Major League Baseball regular season coming to a close, it’s the time of the year when IBWAA members are sent out ballots to cast their selections for awards. While the year didn’t start on time, having the full 162 game schedule following the lockout was a treat, and we’ve been given a ton of great performances.

You can look back to my preseason predictions if you’d like, they were made at the end of March. In turning in my ballot recently, here’s what my selections looked like.

Posted by tlschwerz at 1:18 PM