It's Time To Change The Rules, Make The DH Universal 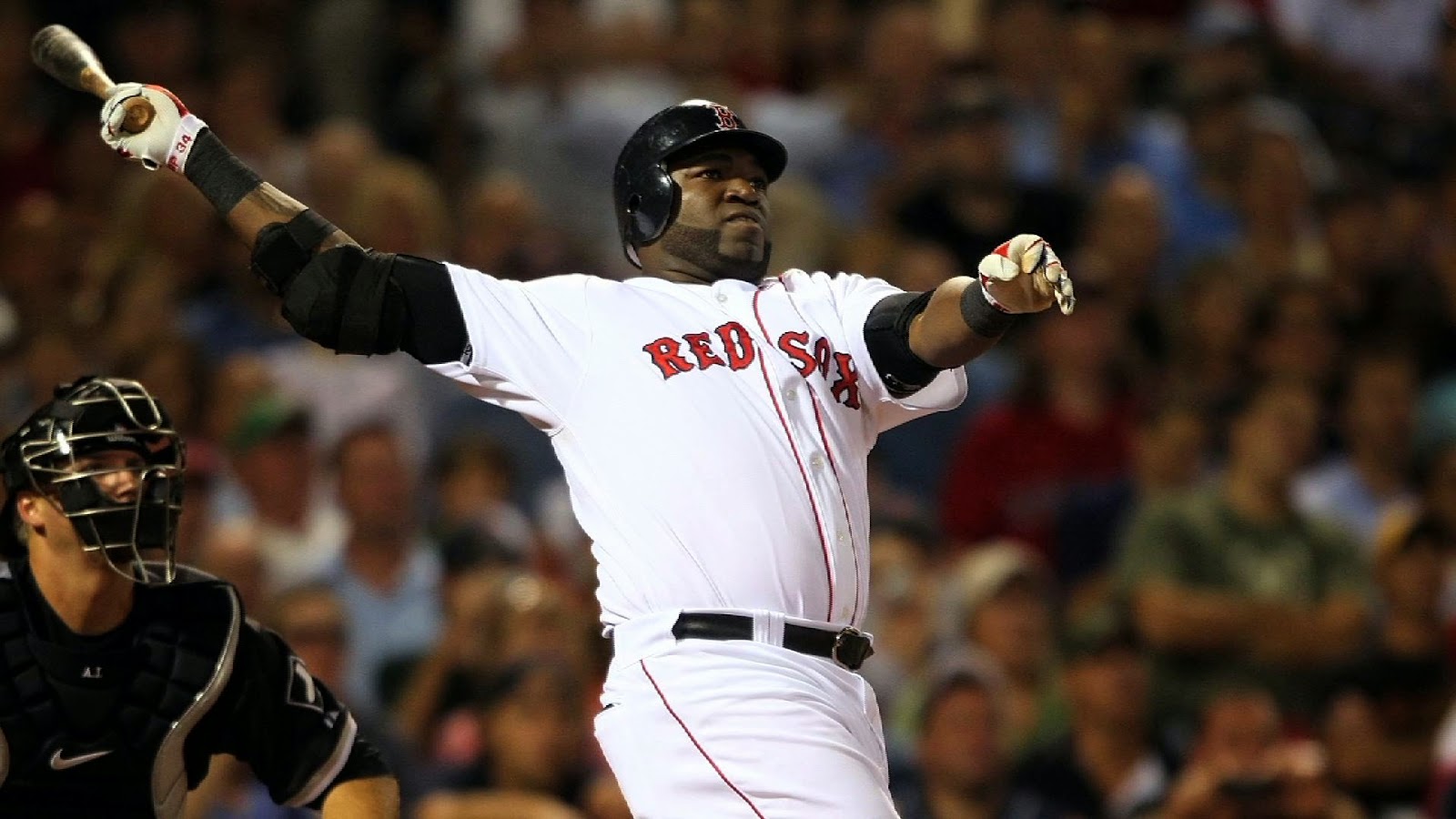 Over the past few weeks, the purpose and viability of the designated hitter in Major League Baseball has been a talking point for national media outlets. With the game in a state of popularity that it has never reached before, it seems new ideas are brought forth to increase that trend. With the American League often slighted for turning from the old ways of forcing pitchers to hit, and in turn managers to manage, I'd argue that it's in fact the National League that's for the whole thing backwards.

To be fair, I understand that with National League rules being reflective of baseball purity, that's probably somewhat of an outlandish statement. However, when it appears the sport is after a state of progression and advancement, maybe something should have been changed a long time ago. The designated hitter has become something that baseball needs to look at, but in the context of making it universal.

Recently, Adam Wainwright the pitcher was turned into Adam Wainwright the hitter. Understandably, it's not fair to argue an if/than scenario, however while hitting, Wainwright suffered a season ending Achilles injury. Undoubtedly, the same outcome could have taken place from the mound, but, and that's a very important but, it didn't. Because Wainwright was put in a situation not conducive to his job on the diamond, he was allowed an enhanced level of risk to injury, and one that may ultimately change the level of play for the Cardinals in 2015.

Like I said, sure, a pitcher could just as easily be injured on the rubber as in the batters box, there's no doubt about that. There is doubt as to why it would seem a good idea to subject them to a heightened level of injury however. To the common person, stepping in against a 90+ mph fastball wouldn't seem to be an intelligent idea. While a major league caliber pitcher is far from that designation, there's little argument to be made that they also aren't of the ability to best handle the situation. Even if you could convince yourself of that being a non-issue, reasoning the chance of injury once again comes back into play.

Max Scherzer recently became the latest pitcher to sign a contract in the triple digits. Ervin Santana signed with the Twins for over $50 million, and that number holds even after a PED induced suspension. David Price should be the next pitcher in line for a payday, and there's no doubt his price tag will be somewhere near Scherzer's. Looking at those numbers, there should be little question as to the value and quantity of major league starting pitching. Everything surrounding the game of baseball begins and ends on the mound, and having an elite asset gives you an advantage.

Of course there are the David Ortiz and Victor Martinez types, but designated hitters are rarely of that caliber. It can be argued that finding a hitter capable of producing while focusing solely on hitting is a tall task in and of itself. Having to circulate through multiple options provides yet another challenge for the role. Even in making the wrong choice however, the American League manager has the advantage of his pitcher being protected on one side of the ball.

It's hard to overstate what pitchers mean to the game of baseball. Watching the good ones go down at the expense of a solid sacrifice bunt or occasional few and far between home run doesn't appear to be a good trade off. Forget the fact the Major League Baseball is always pushing for offense to draw in the casual fan, the best argument for the universal designated hitter may be in protecting your highest paid assets.
Posted by tlschwerz at 9:50 AM