MLB 15: The Show Lights Up The Diamond 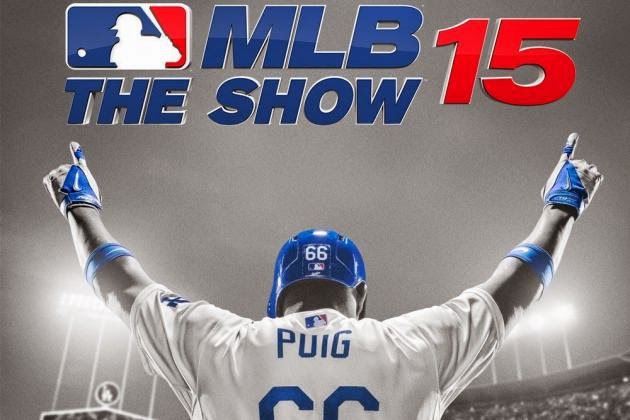 As with most sports gaming franchises, the unfortunate reality is that reinventing the wheel on a yearly basis is simply not something that can be accomplished. Creating an exciting new product is general done by tweaking features and making a stronger version of what was before. Enter MLB 15: The Show, the 10th game in the line of what is arguably the most successful baseball franchise ever.

As MLB 14: The Show and each iteration before it laid the groundwork, it is MLB 15 that truly takes the step into the next generation. From the onset, the game provides a different experience. For those who played last year's version on the PlayStation 4, loading times were something that immensely hampered the game. Even disregarding the PlayStation 4's new pick up and play feature, MLB 15 has taken massive strides in the loading department. Allowing gamers to spend more time on the diamond and less time waiting to get there is truly a great thing. 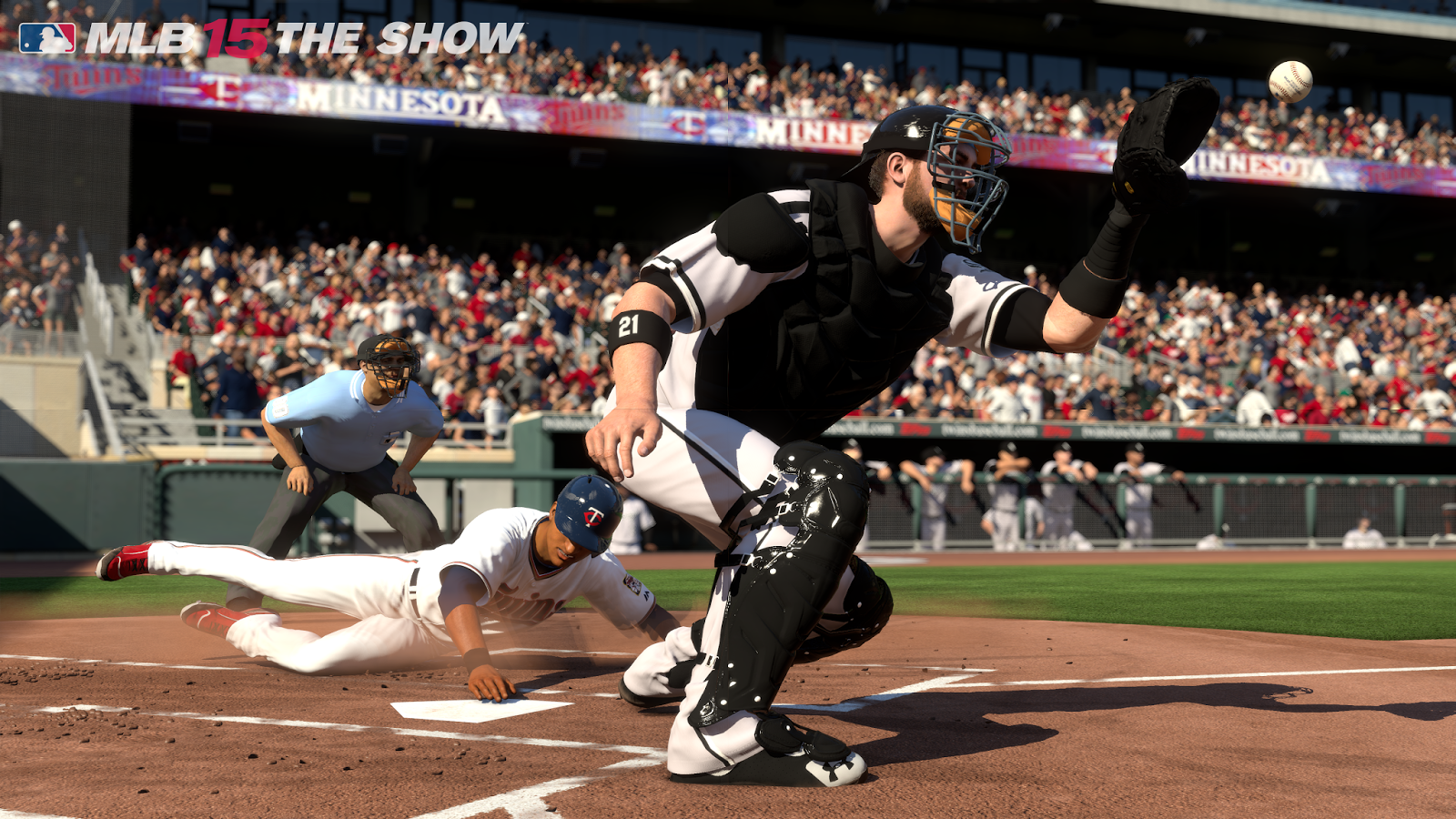 On the diamond itself, immersion has been increased this season to provide a whole new level of realism. While the shadowing as well as the dynamic sun and lighting have been boasted about, it may actually be the smaller nuances that set the experience apart. This year, the team behind MLB 15 set out to remove screen clutter. In taking away interfaces from the pitcher and batter cameras, MLB 15: The Show presents itself like a real live broadcast in game.

As should be the focus for a game involving so much though, the gameplay between the lines for MLB 15 also has been amped up. The directional hitting is wonderfully executed, and is something that baseball minds will appreciate across multiple different in game situations. Allowing for quick shifts to be employed, and be represented accurately, is also something that MLB 15 hits right on the head. Directional pad menu hot keys return this year once again, and in doing so allow you to make lineup changes without ever feeling too far from the action. Managerial reviews are implemented for the first time in the series, and they feel well integrated and not overdone. Looking at the game modes MLB 15: The Show brings to the table, it may be best to remember the idea of something unbroken not needing fixing. While the same great game modes return (Road to the Show, Franchise, Exhibition, Online, and Diamond Dynasty) some minor changes enhance the experience. In franchise, trade finder is finally implemented, and helps you figure out which competing clubs may have an interest in some of your assets. The menu system in franchise, as well as the game as a whole, has been wonderfully redesigned. Diamond Dynasty is revamped and pushes towards the territory of EA Sports Ultimate Team, when it comes to execution. All in all, the game modes you want are still there, but they have received enough attention to feel fresh.

Unfortunately, MLB 15: The Show did neglect to do anything with Road to the Show. Outside of the inclusion of licensed gear, the mode remains unchanged. While not a mode played by all, it could use a refresh in the next iteration of the title.

At the end of the day, MLB 15: The Show takes what has worked and expands upon it. Immersion is increased through baseball focused gameplay differences, licensed gear, and enhanced lighting. If you are a fan of the series, there's nothing you won't like here. Expecting a monumental change year over year isn't going to happen, but MLB 15: The Show is more than worth the price of admission. Now if we could get some in-game rainouts, you could consider me a happy camper.
Posted by tlschwerz at 10:00 AM

Email ThisBlogThis!Share to TwitterShare to FacebookShare to Pinterest
Labels: MLB 15: The Show