The Ceiling And The Floor 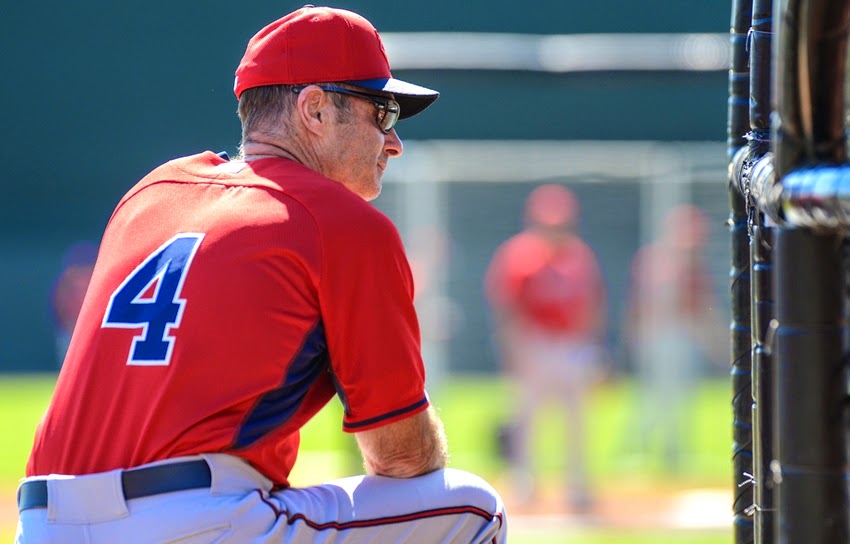 Currently, the Minnesota Twins are less than a week away from kicking off their 2015 Major League Baseball season. Having hovered right around the .500 mark this spring, new manager Paul Molitor should have a good idea of the areas of strength, and where the team needs work. Heading north, the Twins will be looking to break away from the trend that is losing 90 games each of the last four seasons. More than any other recent season, the 2015 Twins have both a respectable ceiling and a relatively high floor. Maximizing on opportunities will determine which direction they trend in.

Last season, Minnesota vastly outproduced expectations on the offensive end. Getting key contributions from players like Danny Santana, Kurt Suzuki, and even Jordan Schafer, the Twins saw more runs score than they could have imagined. Unfortunately, even with unexpected batting averages being inflated, the Twins failed to capitalize in the wins category due to poor pitching. There's no doubt that once again the mound was an area of focus this offseason, and the Twins appear to be in a better place.

When looking at how high the Twins ceiling is for 2015, everything begins and ends with pitching. Although Ervin Santana was the club's only offseason addition, the staff looks retooled and competitive for the first time in years. Gone are the days of Cole De Vries and Samuel Deduno making the Opening Day rotation. Minnesota has a true ace in Phil Hughes, and he backed by arms such as Kyle Gibson, Santana, and Ricky Nolasco. Rounding out the rotation, Tommy Milone is more than capable of getting the job done as a 5th starter at the major league level. The improved pitching should only substantiate a lineup designed to score runs.

Looking at the offense, there's no doubt the Twins will see some regression. Of the players mentioned above as breakouts, next to none of them should be expected to replicate their 2014 level of success. Getting key contributions from players like Joe Mauer, Torii Hunter, and Oswaldo Arcia in 2015 should make the regression less detrimental however. Minnesota's lineup boasts at least five guys capable of 20 home run seasons, and solid pitching performances should not be wasted this time around.

Trying to quantify the ceiling in the win/loss column is probably more assumption based than everything. As it stands currently, I have the Twins coming in at 79-83. Should they have things break in their favor and maximize on their opportunities, an 86 win campaign would not be out of the realm of possibility. That win total should be good enough to get them near the top of the AL Central and into the Wild Card round as well. The Central is competitive as a whole, but the top has gotten worse while the bottom has gotten better. Minnesota can no doubt play with, and beat, any team in the division.

So what if it all crashes and burns?

Before thinking doomsday, there's no doubt that this Twins roster is built for regression. Handling, and overcoming adversity is something that the 2015 Twins should be more than capable of doing. Once again, everything begins and ends with pitching however, and that could be where the Twins find their breakdown.

I have a hard time quantifying what the floor looks like for the Twins this season. They have a handful of options when and if guys go down, and each of them is capable in a limited capacity. However, if Nolasco fails to bounce back, Milone struggles, and Gibson doesn't develop, Minnesota could be in some trouble. A rotation highlighting only Hughes again would be extremely detrimental to this club. Although I think Santana is going to be fine with the Twins, he does have a couple of concerning factors that could come into play.

From a numerical standpoint, the floor isn't where it once was. If the Twins mid-point is the 79-83 record I referenced above, than the floor is somewhere around 73 games. I don't forsee the current roster construction, or state of the organization, producing a 90 loss team. The AL Central probably won't produce a 90 loss team this year, and if it does, I don't think it will be the Twins.

While not yet ready to make a deep playoff run in Paul Molitor's first season as skipper, the Twins have to be excited about the place they are in. There's more good than bad, and things are trending upwards.
Posted by tlschwerz at 8:43 AM